I enjoyed this camp very much - Dhruv Karnik (Pune camp)

The data science camp was held at my father’s office on 11th October 2015.
There were about 20 children who attended.
We learned about data and how old data can be used to find new data.
We learned this through the example of cholera and how it spread to multiple houses only because one person contaminated the water pump used by nearby families.
The situation was solved by John Snow, who made a map of the city, the houses affected and the water pumps they used.
We learned that data science is used while shopping on sites like Amazon and Flipkart, in agriculture, for predicting the weather, etc.
Data science can be used to predict future happenings based on previous happenings as well.
Later, we filled out a worksheet in which the names of different people, how they looked and what they liked to do was given. We had to rate each person on a   scale of 1 to 5.
After that, we switched our worksheets and entered the statistics of the person whose worksheet we had received in Microsoft Excel.
We figured out the qualities the person the person liked in their friends and on what basis they made friends with other people.
For example- Names, gender, indoor or outdoor activities, etc.
I enjoyed this data science camp very much. 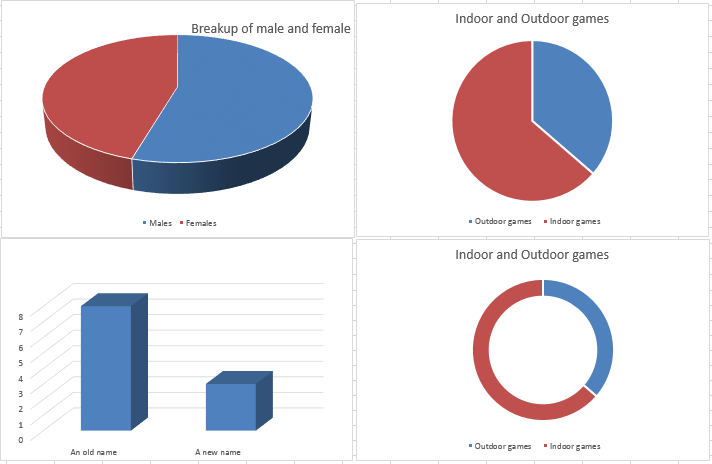 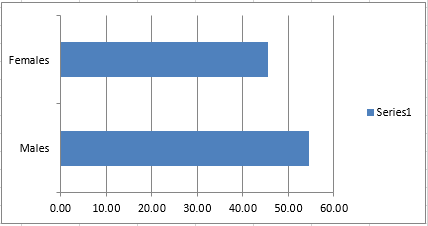 Posted by Shashank Srikant at 11:45 PM